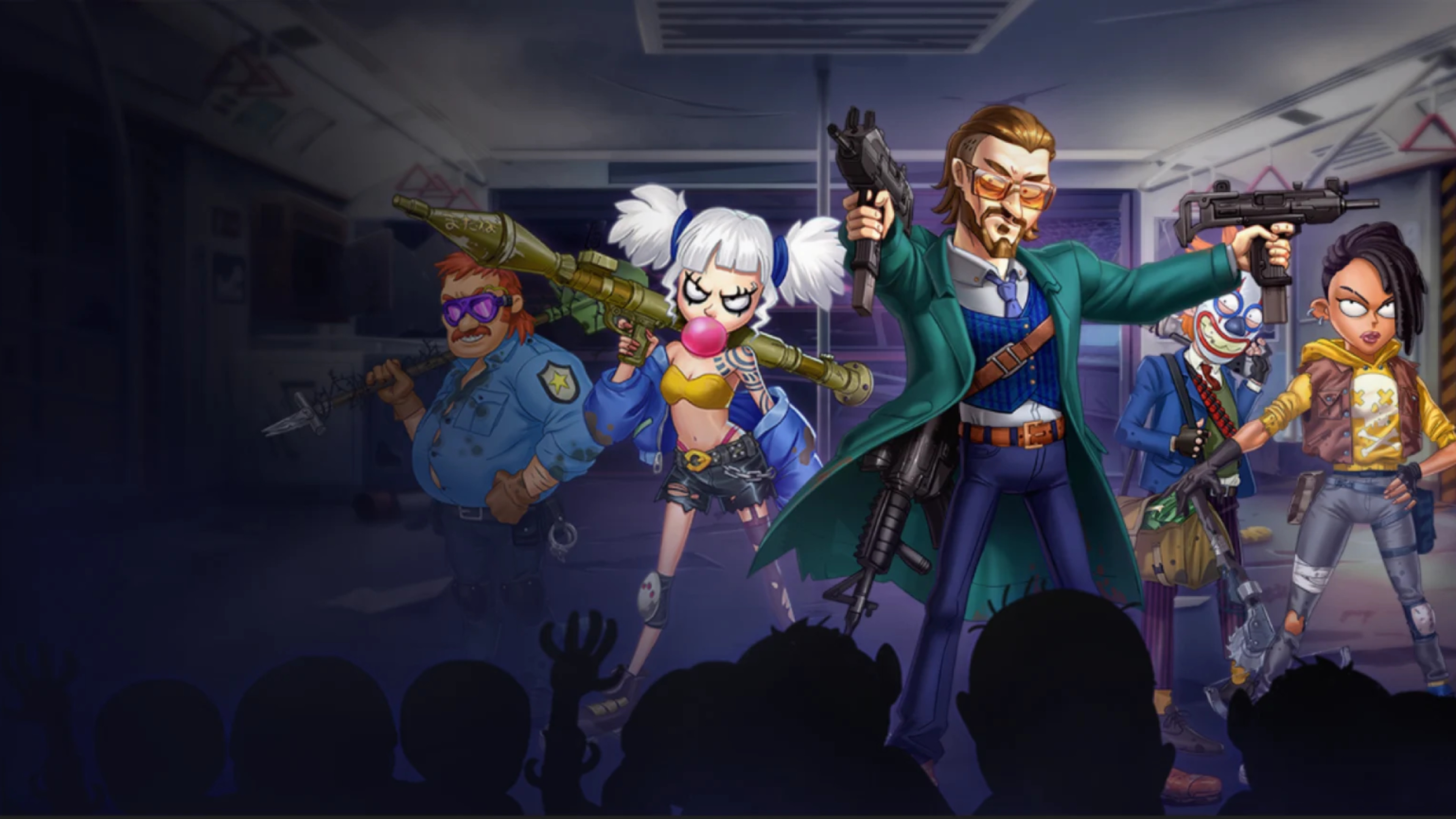 An exciting new Zombie Apocalypse game is here! Forge a new future for humanity as you defeat the zombie menace!

After the spread of a virus intended to nearly eradicate humanity, zombies and mutants have spread across the Earth. Surviving humans have trained themselves to become fighters, banding together for survival in shelters and working to gradually eliminate the zombie threat.

Each player will administrate one shelter, by assembling a powerful team of Fighters, players will be able to create the strongest Fight Team in the land to resist the zombie horde and work with or compete against other players.