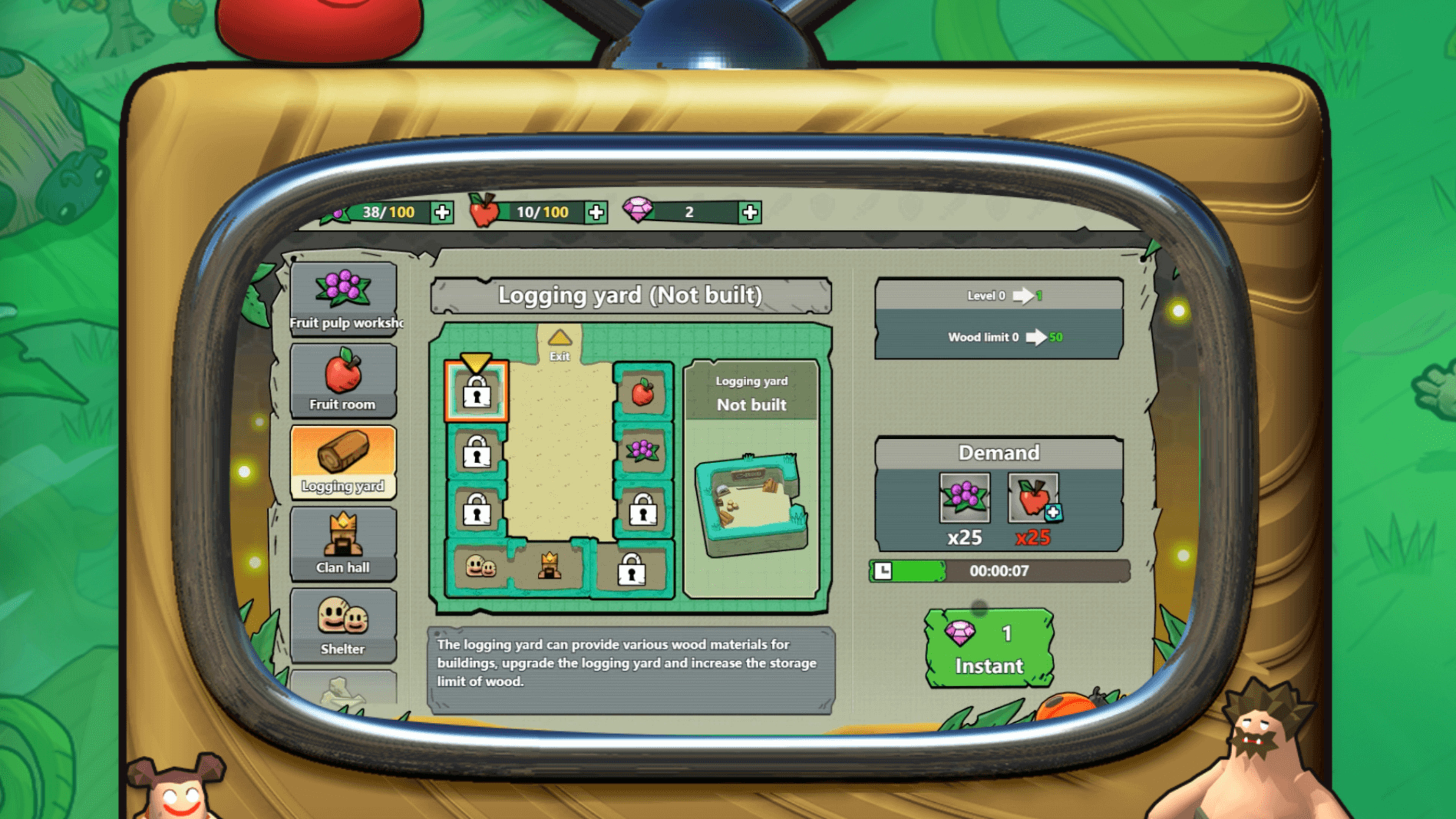 An SLG game based on the scenario of a race of miniature people building a tribe to help their survival and prosperity in a dangerous world.

Lilliput Players can cultivate their tribe by recruiting workers, collecting resources, upgrading buildings and researching technology across the Lilliput Kingdom.

Players are able to train warriors and raise pets to strengthen their armies. Players in command of an army can take part in the PVE game Secret Challenge. They can attack other people's cities through PVP to plunder their resources, which can be used to upgrade their own cities and advance their technology to develop stronger armies.