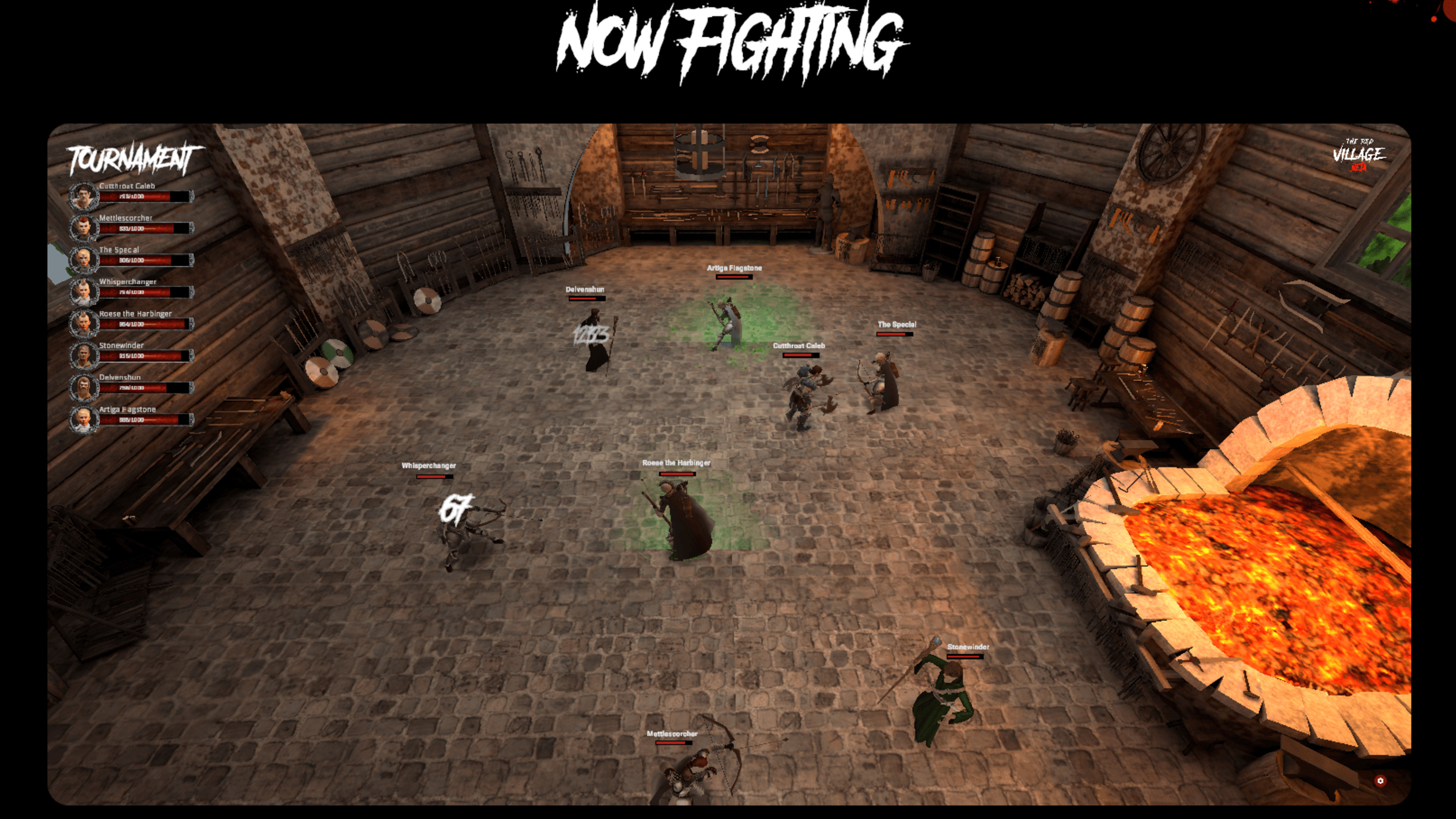 The Red Village is a brutal play-to-earn spectator bloodsport, known for its famed Championship fighting tournaments. With game mechanics inspired by industry veterans ZED RUN (the founders of ZED have partnered with The Red Village team) and with thematics drawing inspiration from traditional titles such as Diablo and Runescape, The Red Village brings dark fantasy to the blockchain. The Red Village begins with an intricately created collection of formidable warriors, known as Champions. There are five character classes to choose from; Barbarian, Wizard, Ranger, Paladin, and Druid. Using these fearsome Champions, players (known in-game as Battlemasters), can enter multiplayer Tournaments, put their NFTs up 'for keeps' in high-stakes To-the-Death matches, and band together with other NFT communities that they belong to in large-scale, Faction v Faction fights.

For more detailed info on how to purchase, and play your first Champion, click here.