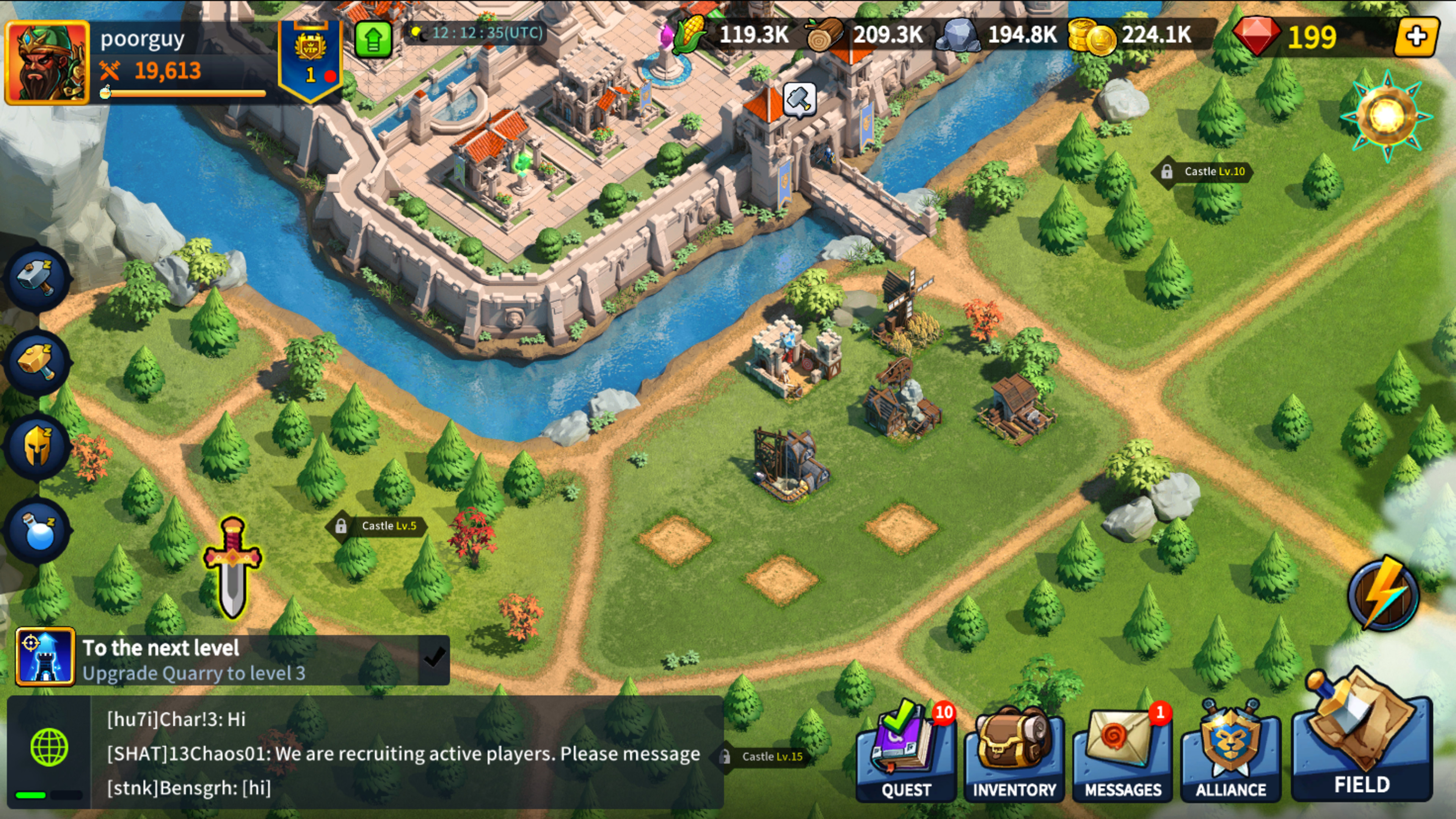 League of Kingdoms is one of the world’s first blockchain MMORTS games and is available on multiple platforms including web app, IOS and Android. It has some resemblance to Red Alert or Travian if you are into the RTS genre. Players build their own Kingdoms by gathering resources, upgrade their buildings and plots, and finally build armies to venture outside their kingdoms to battle monsters, other players, or team up together to tackle more advanced content similar to raids in a MMO setting.

The game is free to play but has microtransactions and also has blockchain integration featuring land NFTs and more.

This week with Versa’s game review we take a change of pace and have a look at one of the earliest MMORTS blockchain games, League of Kingdoms. With its ICO on Binance launchpad in early 2022, it is still going strong and has more P2E elements incoming!